Section A details the various ways gentrification takes place. Insert B explores methods of combatting gentrification through case studies. Typrographic manipulation used as a device for relaying the sensation of stretching to reconfigure a space while also overwhelming it. 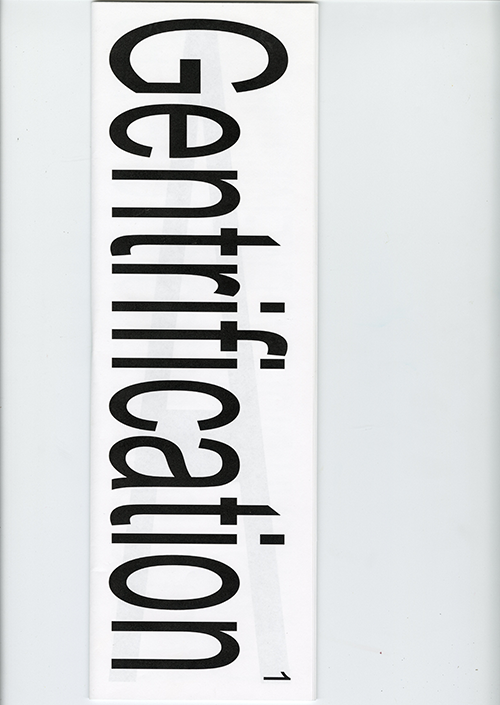 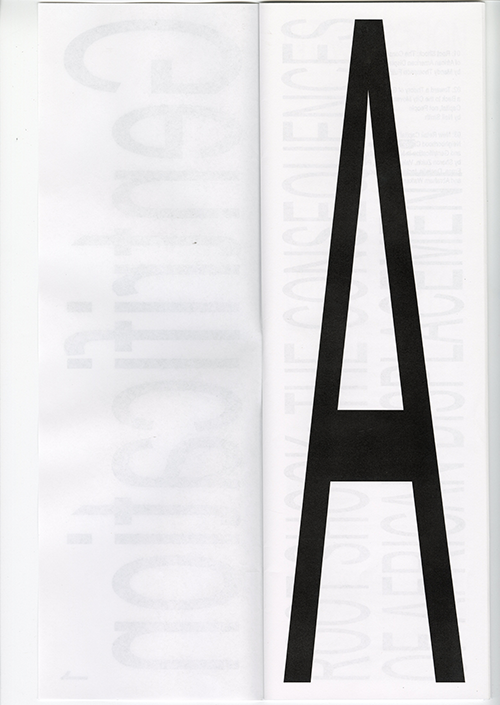 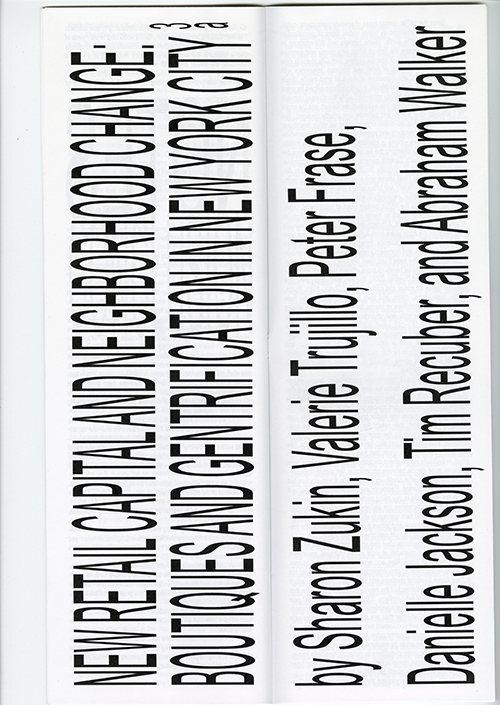 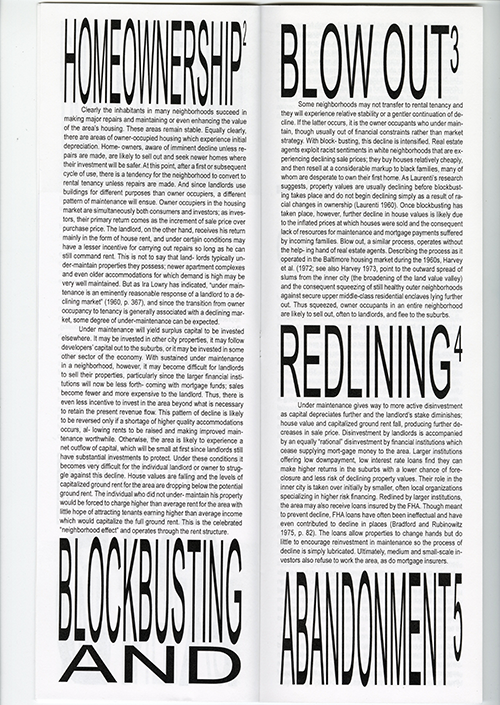 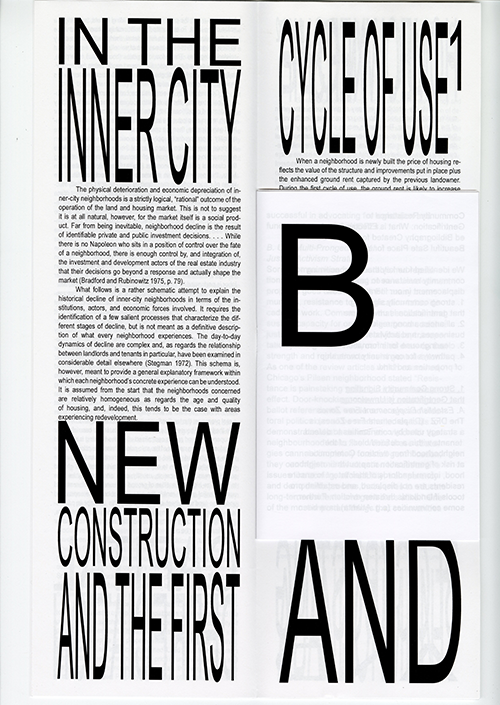 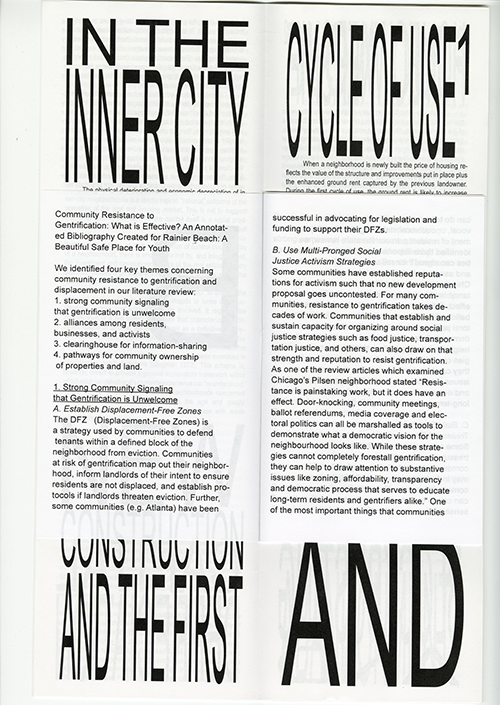 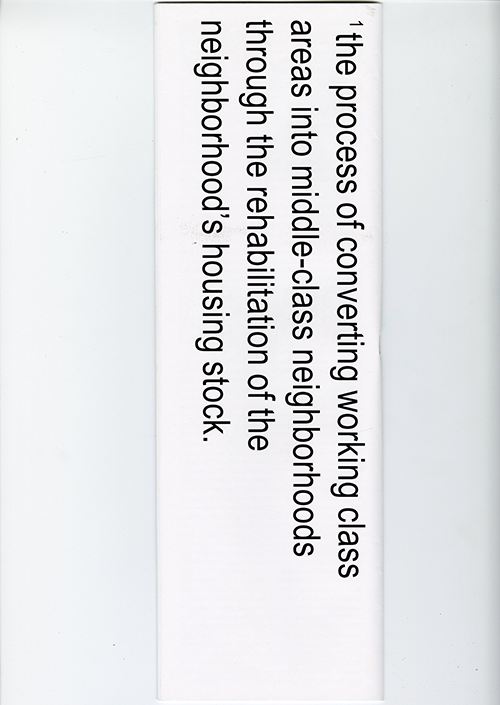 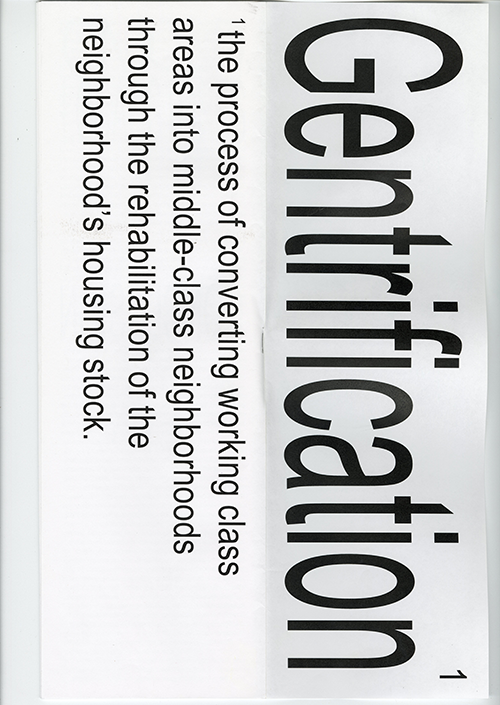 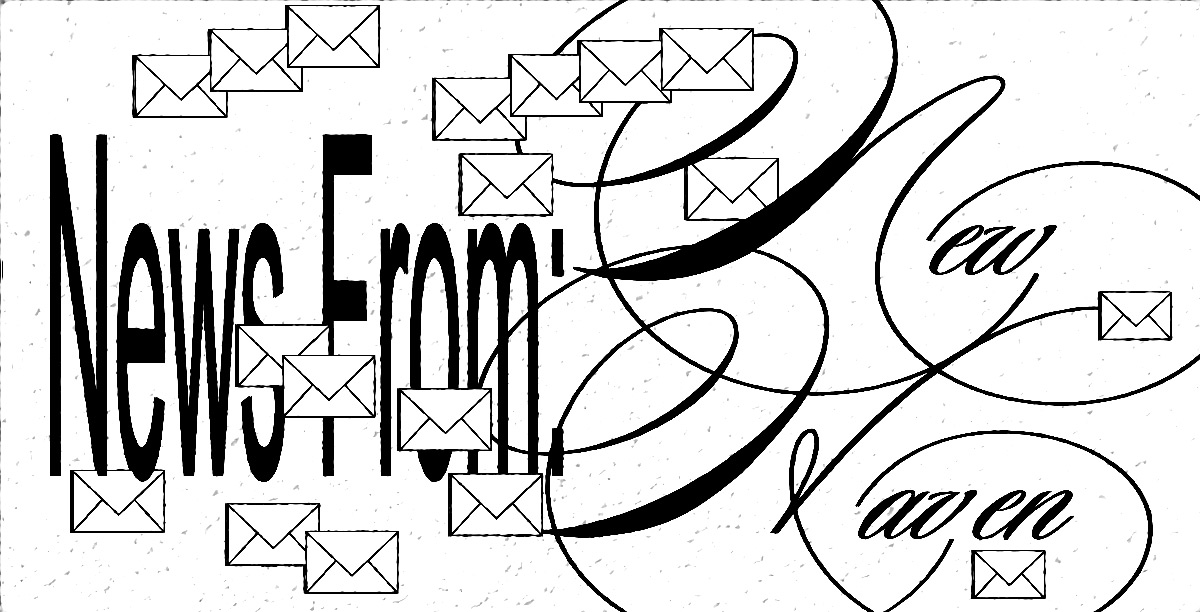 Happened upon the term “minutes before midnight”, which The Bulletin of Atomic Scientist (science nonprofit) use to determine how close humanity is to destruction at the hands of nuclear weapons and global warming. Imaging a scenario in which this destruction has taken place, I recontextualized my photos and texts that had taken place after midnight to live in this post-apocalyptic world.

Papa, You're An Archetype!

Intaglio prints exploring the space between memory and fact. Do oral histories reimagine the deceased as character or person? When stories of the dead are told there is an overflow of feeling and intensely personal perception due to however the dead's persona is maintained. Is this representation of a person true? The many processes that these prints underwent (aquatint, photographic transfer, etching) serve to represent the distance I feel when thinking of my great grandfather. A celebrated man who's identity exists in my mind through archival material. 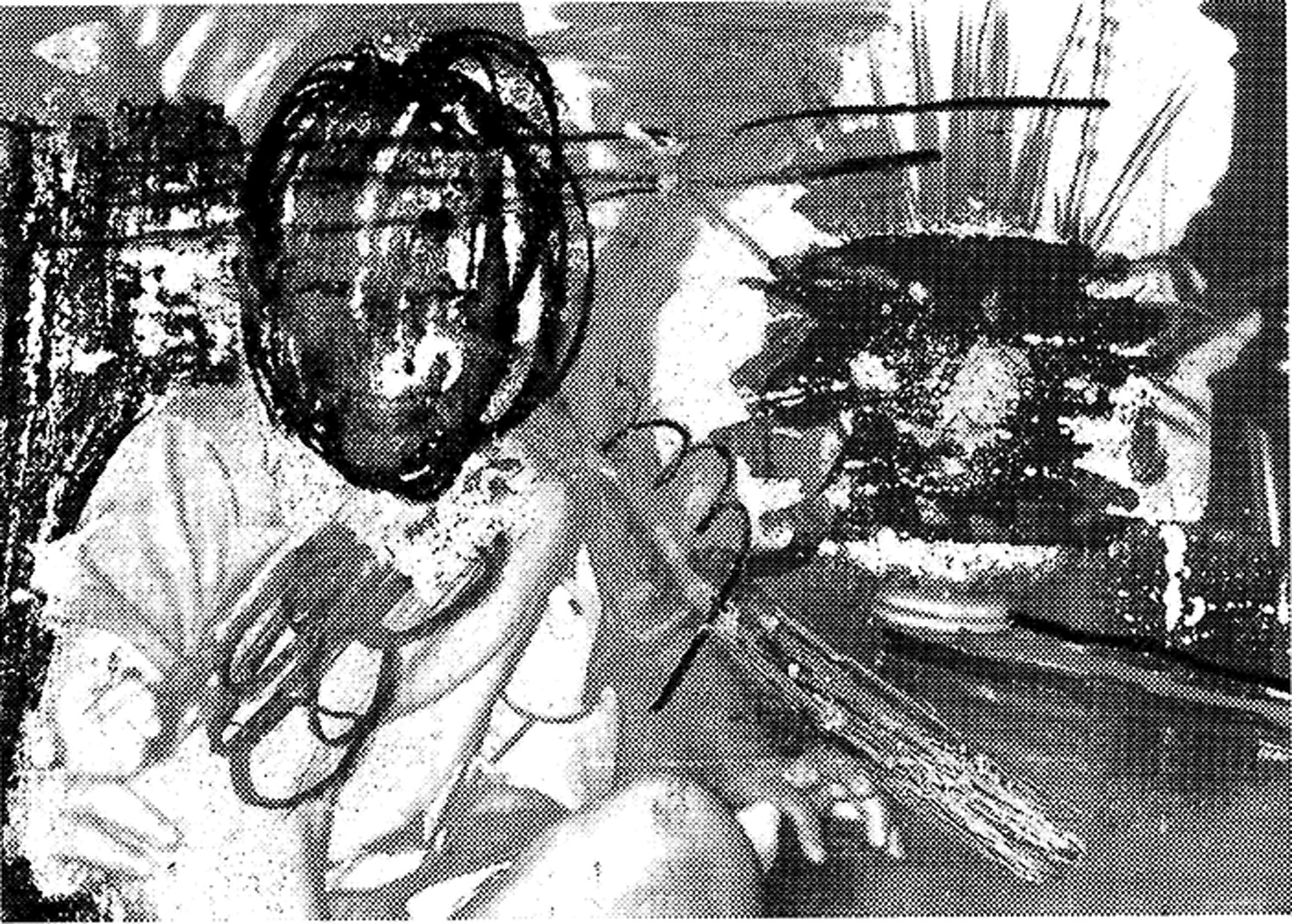 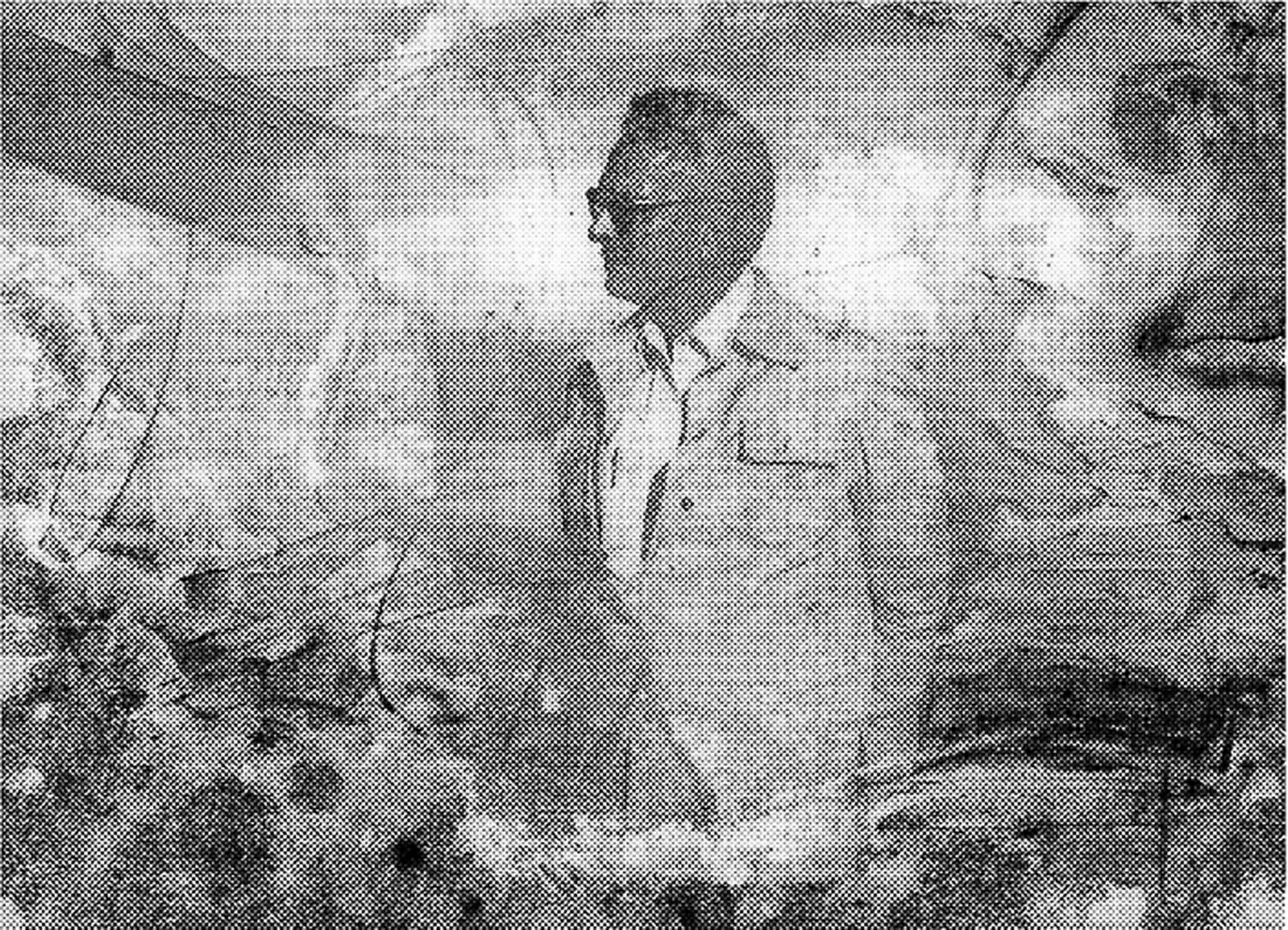 During the pandemic to pass time I would make extremely graphic illustrations while calling various friends. I returned to this in the middle of the semester because of its familiarity. In this process, I reference photos from my camera roll to inspire shapes, forms, ideas. I never thought much of this act of transmutation, but once I had I decided it was conceptually interesting enough to explore more. I visited the East Asian Room at the Yale University Art Gallery to seek compositional inspiration from Chinese scroll paintings, since the illustrations at times feel flat, when I came upon the term “natural imagery” on a wall tag. I thought this term, with no prior knowledge, could behave as the container for the book as most of the illustrations I’ve created related to nature. It was upon looking up this term that I realized this was a literary device used by authors to create sensorial environments, which just added to this developing theme of interpretation. I decided to explore this verbal translation by including a game of telephone conducted amongst my peers. After showing Alex Valentine, Printmaking Professor, the dummy, he brought up that the book itself creates an environment, especially considering the text element. I thought this was a fitting effect as if I had utilized natural imagery properly the whole time. 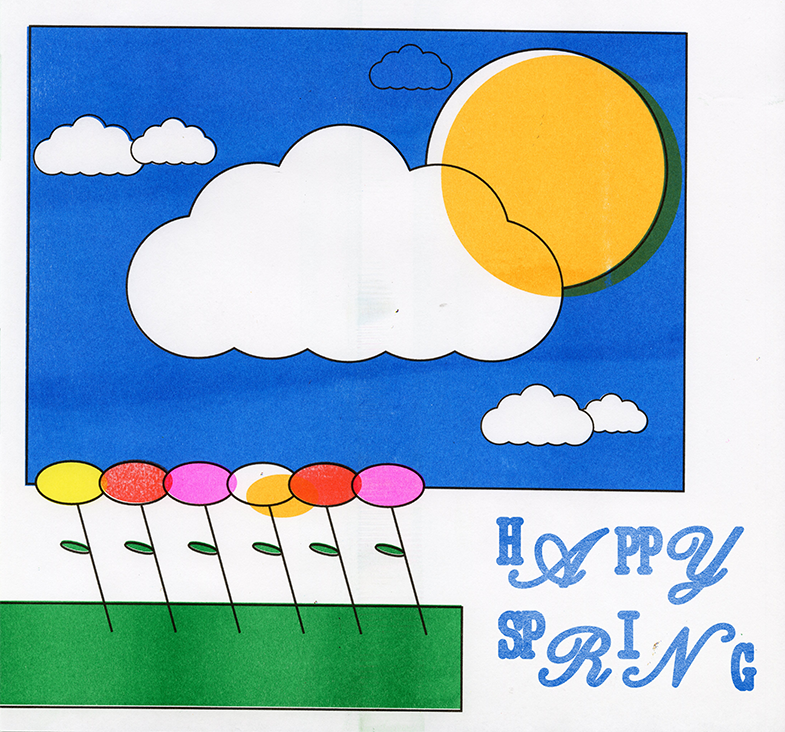 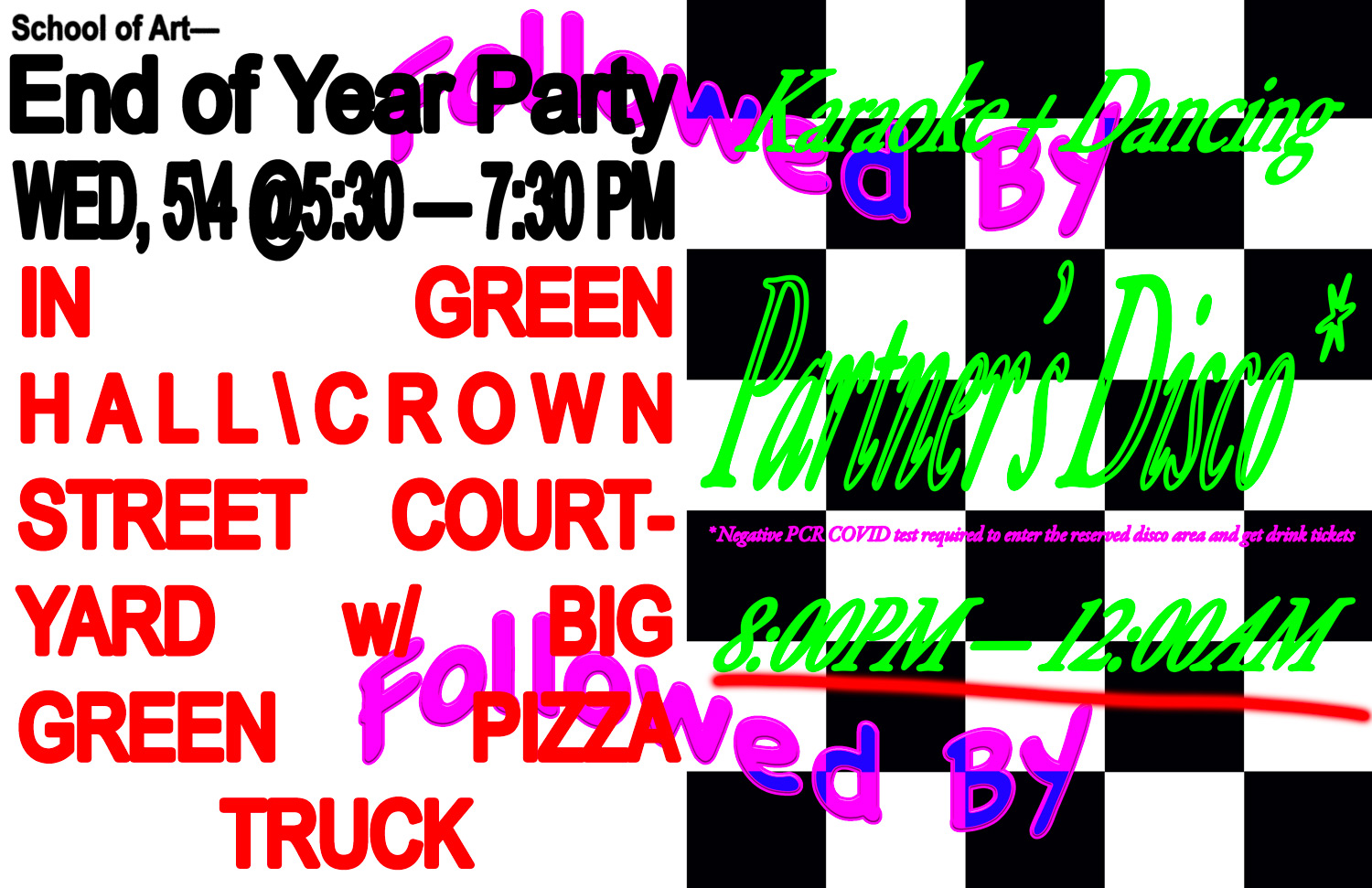 Illustrations of my father and I sourced from family photo albums. 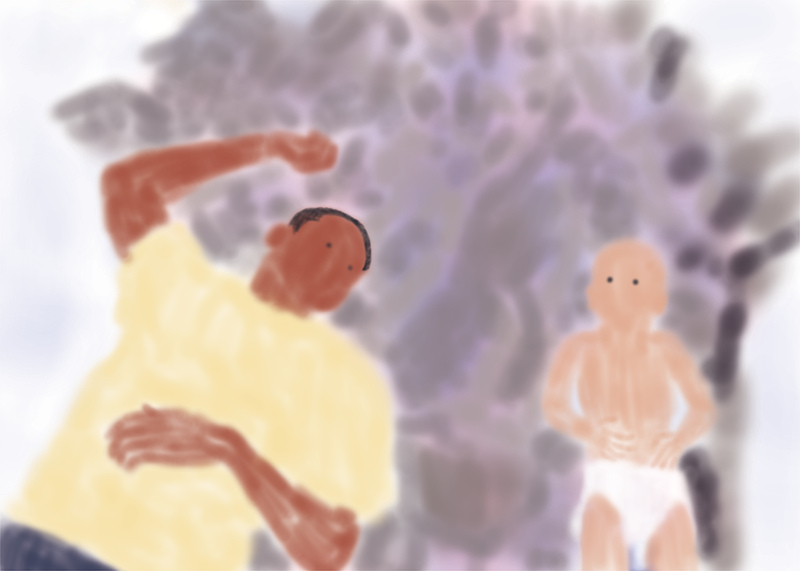 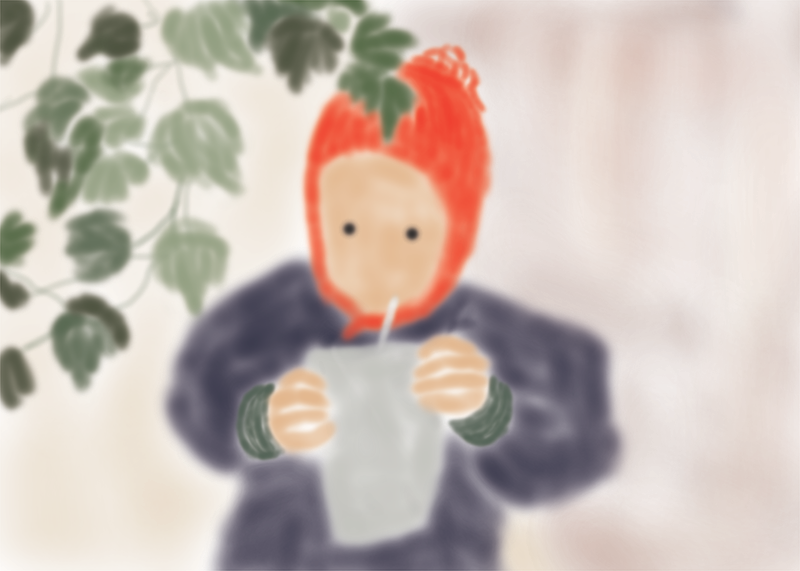 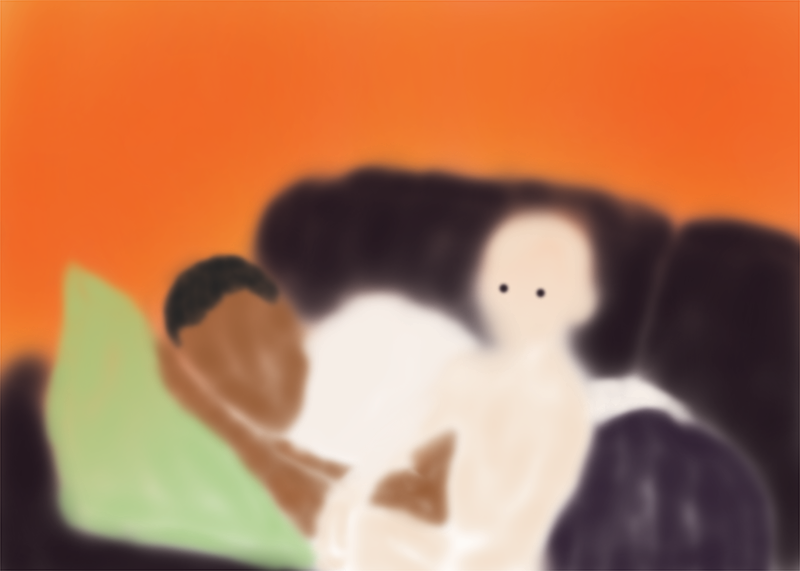 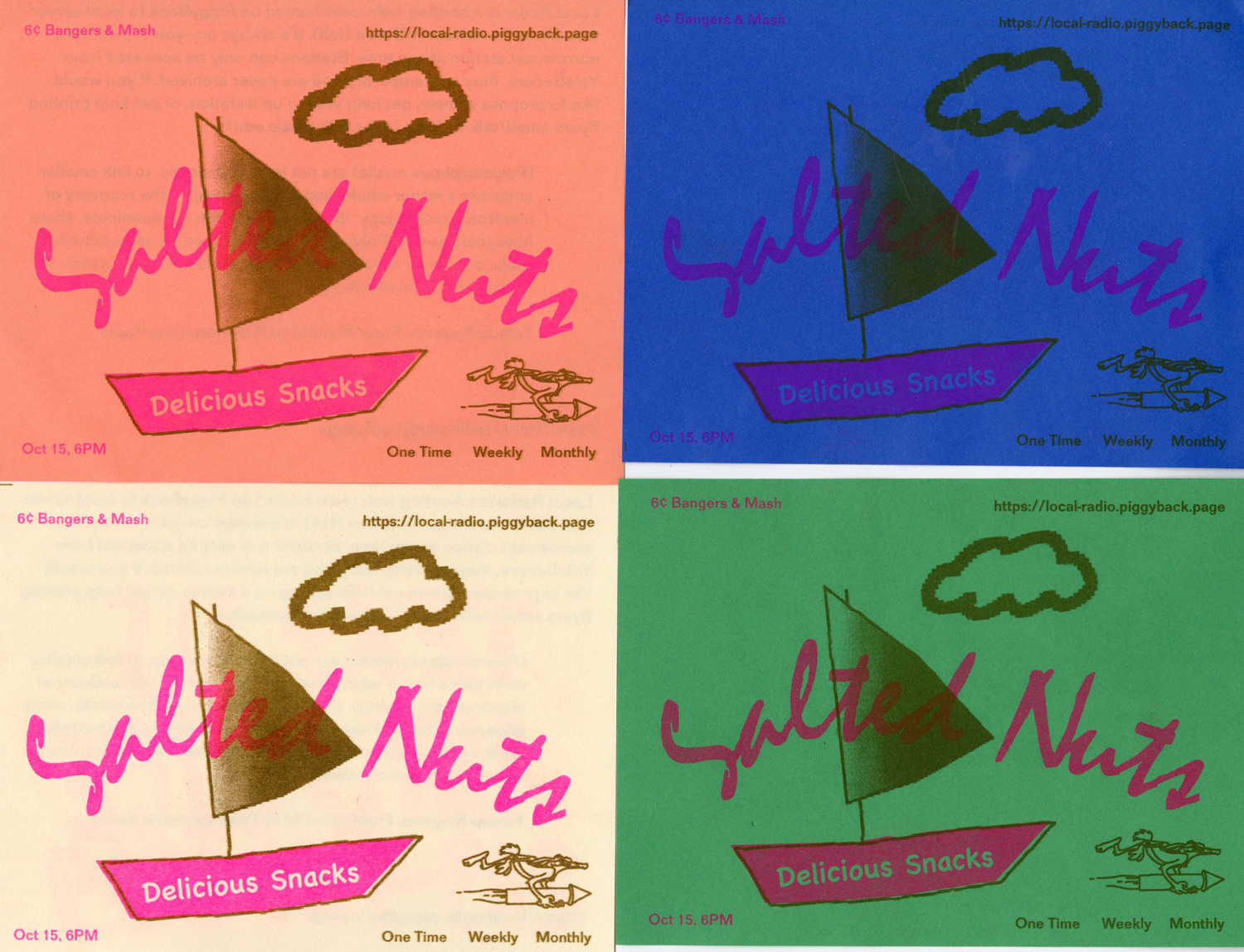